Only Lonesome is a lonesome bluegrass band based in the Washington, DC area.

The band is built around the vocal harmonies of Neel Brown (guitar), and John Seebach (mandolin), with Sam Guthridge (banjo), Tom Lyons (fiddle), and Greg Mulley (Bass) rounding out the classic bluegrass Quintet. 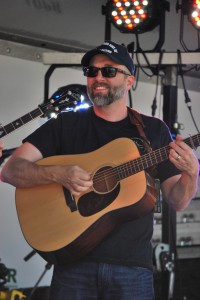 Neel sings and plays guitar and bass for Only Lonesome and has been a fixture in the DC bluegrass scene for over a decade.  Neel is a coordinator for the Augusta Heritage Center Bluegrass Week. 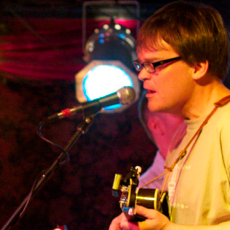 John sings and plays mandolin and guitar with Only Lonesome.  He also performs with Rickie Simpkins Quartet and the award-winning band Big Chimney.  He is a staff musician at the Augusta Heritage Center Bluegrass Week. 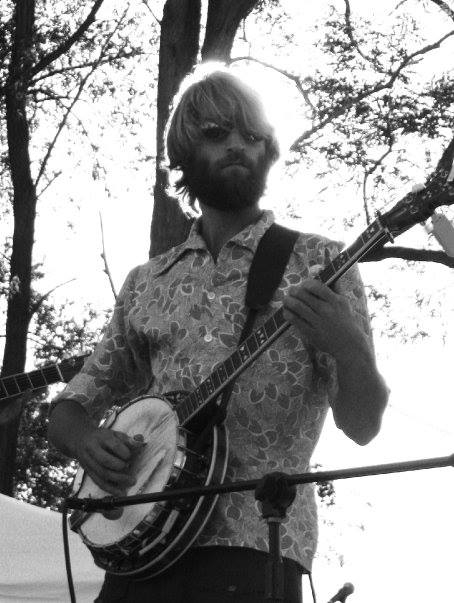 Banjo player Sam Guthridge brings a driving and expressive three-finger banjo approach to the band.  He got his start playing out in the mid-Atlantic region as a founding member, singer, banjo player, and songwriter for Chester River Runoff, and has worked with many other well known roots and bluegrass music bands and songwriters across the country.  He has also toured the world as a US Embassy sponsored cultural ambassador, and is gearing up for his third trip to South America with Quito, Ecuador based band Texas Express.  The album Square Peg Rounders – “Galax, NYC”, an old-time trio record with Sam on banjo, was rated as one of the top 10 roots albums of 2013 by Magnet music magazine. 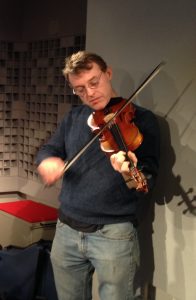 Tom is Only Lonesome’s powerhouse fiddle player.  He also performs with Blue Train and Dee Gunter and the Dukes of Bluegrass. 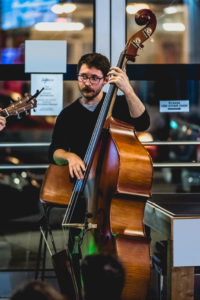 Greg holds down the low end on bass.  He’s an innovative and rock solid player who got his start in Wheeling, WV.  Since moving to Washington, DC, Greg has been active in the bluegrass community, playing with a number of bands including 2018 Mid-Atlantic Bluegrass Band Competition winners, Shannon Bielski & Moonlight Drive.